A small sample of wartime enlisted issue tunics were examined to look at the button stitching and wool material, as part of an ongoing study of details of original uniforms. Previous articles in the series:

These photographs show original factory applied buttons. The thread used to apply the buttons is a thick button thread. The buttons appear to be hand sewn. The thread itself generally has a sheen that likely indicates linen content. The color varies, but is generally within the wide range of “Feldgrau.” Some of the thread may have shifted in color with time due to aging of the dyes. There are also variations in the stitching style, with some of them showing thread wrapped around the stitching, parallel to the wool surface; others lack this feature. All of these buttons are on dated garments, the year of manufacture of each field blouse is indicated in the photo. 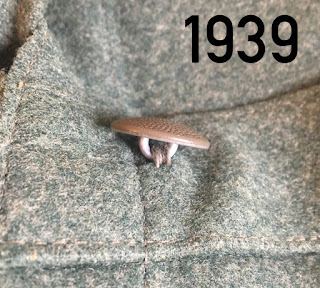 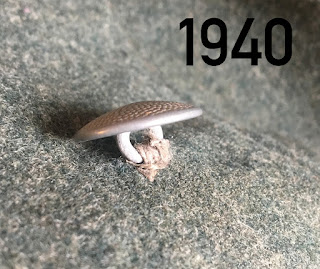 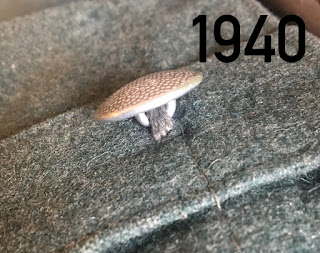 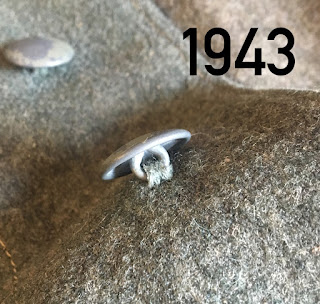 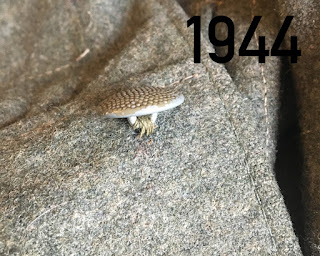 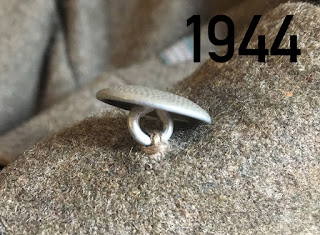 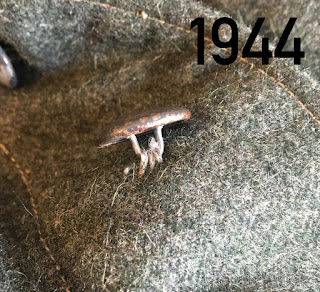 The photos above also provide some details about the wool nap and weave. For comparative purposes, here are some photos of the wool used for garments dated in different years. The 1943 image only shows one garment, the other photos compare two different field blouses. 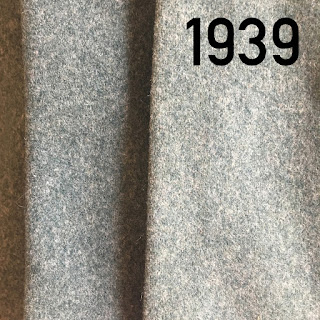 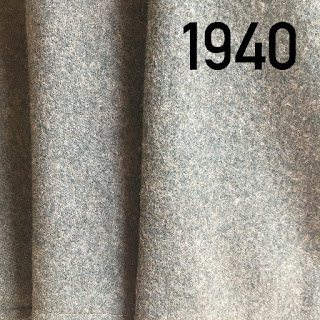 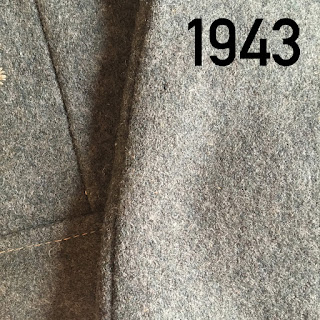 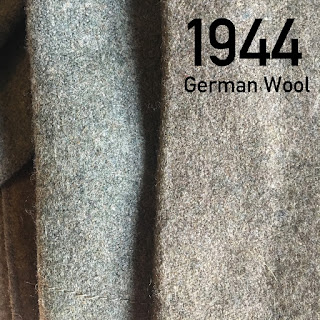 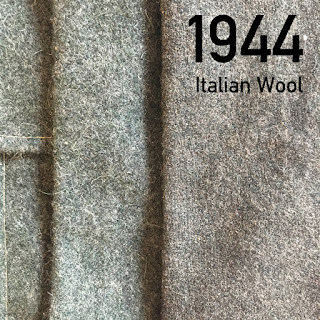